The North Tawton Short Mat Bowling Club  (NTSMBC) has been running since we opened the New Clubhouse in 2017.

We have a number of members keen to play this sport, which we run from End September to End March each year.

During the 'winter' period we play both league games and roll-up games.

League games are either held in the afternoon or in the evening. Afternoon games commence at 2:00pm and evening games at 7:00 pm.

Roll up games are essentially practice periods, but we do play Umbrella games where a wining player can earn points. After the winter period ends, these points produce a winner(s) and a trophy is presented for each roll-up period. 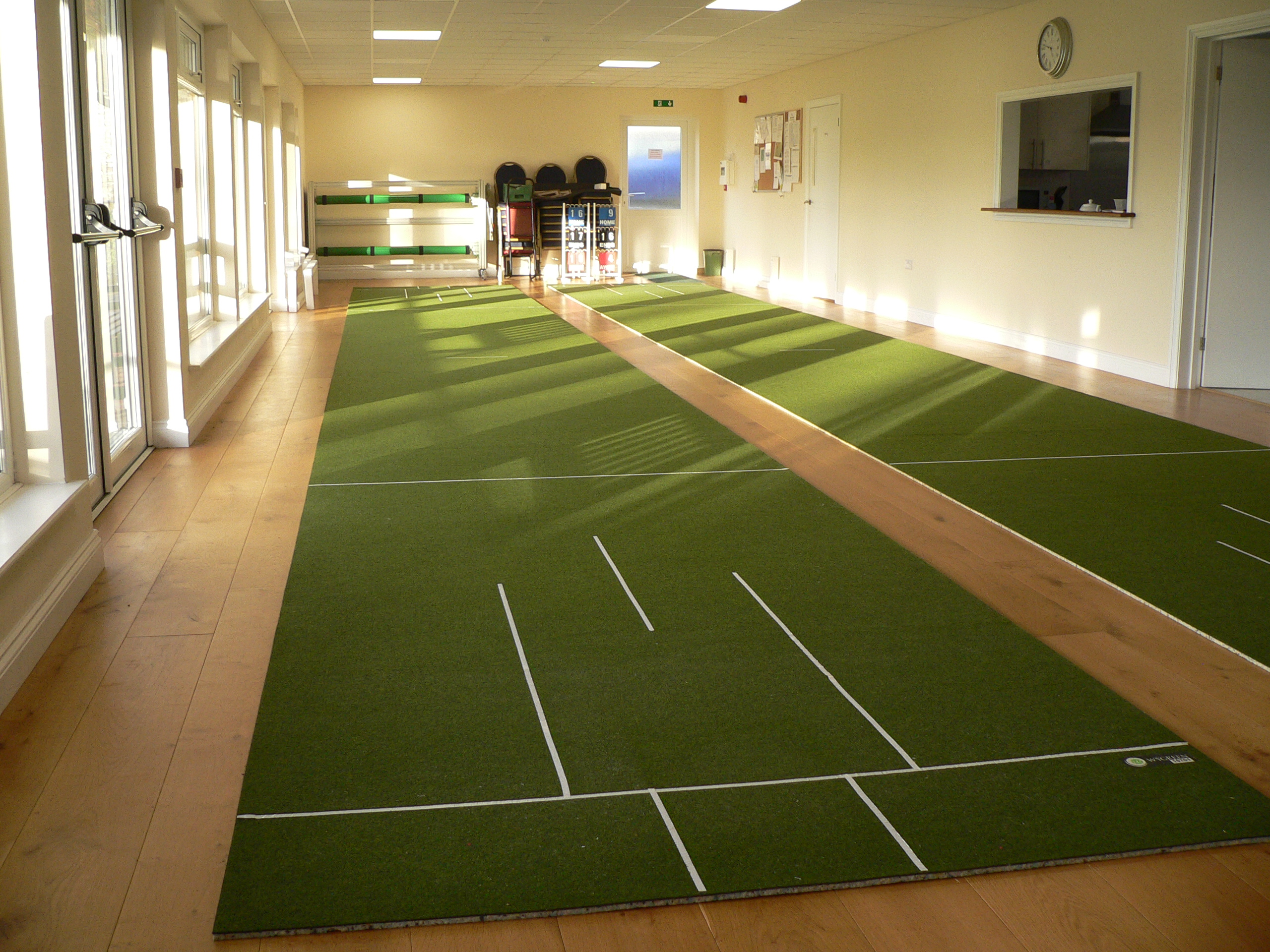